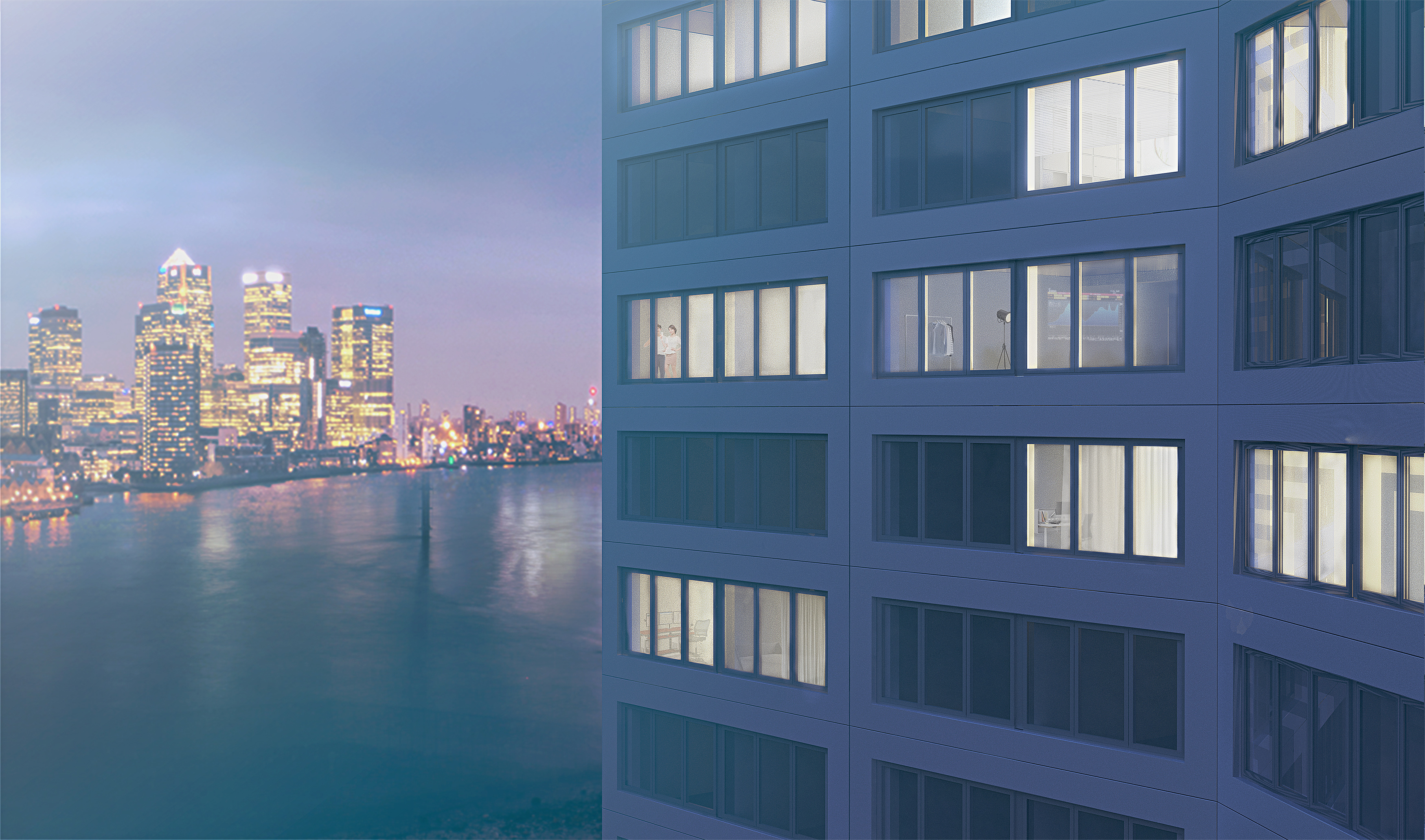 Since the mid-1970s an economic regime that demands impermanence, uncertainty and dynamism has emerged alongside the “new economy”. The shift from manufacturing to service-driven economic growth has led to precarious and fragmented employment, ideologically substituting the permanently employed „company man” of mid-20th century into a self-entrepreneur, who takes workations instead of vacations, ought to embrace dynamism over stability. The workers of this economic arrangement are incentivized to stay flexible, run micro-enterprises, and just generally remain “available” for working on-demand. Meanwhile, their rights and legislative mechanisms of stability have been continuously eroded, as employment regulation is often seen as a hindrance to economic growth.

This shift has implications not only in the workplace, but even more so away from it – in the domestic environment of workers. As Mauritizo Lazzarato, among others, has pointed out, the 20th century work-life division can no longer be taken for granted, as precariousness, hyperexploitation, mobility have become the parameters of working lives, in which “it becomes increasingly difficult to distinguish leisure time from work time.” As automation and entrepreneurial optimisation lead to jobs being atomized into multi-layered stacks of subcontractors, out-sourced services and telepresence, increasingly often, the flexible workplace is decoupled from a concrete environment and instead replicated in various islands of productivity. Open desks, hot desks, collaboration pods, cafes, trains, planes, beaches, and eventually workers’ own homes become a place of salaried work.

The project’s brief is a model for a spatial product of an affordable and social place to live and work for 900 households. It combines the domestic and productive environments in a single housing complex. In order for it to work financially and socially, it has to achieve an economy of scale and generate density of expertise among the workers. In economic terms this translates to two fundamentals: driving costs down and density up.

Suitable architectural basis for such parameters is the typology of mass housing.  Not only has it been a vehicle for societal transformation during the past century, but it also offers the most robust perspective on addressing a problem that is shared by a large part of the society nowadays. Conceived as a repeatable formula of a pre-approved building system, the project can be deployed on virtually any site. Each structural bay consists of seventy four components that are fabricated off site and tailored for fast assembly, affording building heights of up to 10 floors.

To provide the most potent setting for deploying the proposed model, London is chosen as a test site. It is the epitome of one of the most deregulated labour markets in Europe, as well the highest real estate prices in the world; it is a global epicentre of finance, talent, as well as inequality and fierce competition. On such a backdrop, this project attempts to seek architecture’s position within the economy driven by global investment, where many buildings tend to be merely by-products of wealth management schemes. It investigates how a market-driven architectural project can be programmed to fulfil a certain social agenda while remaining grounded in current reality.