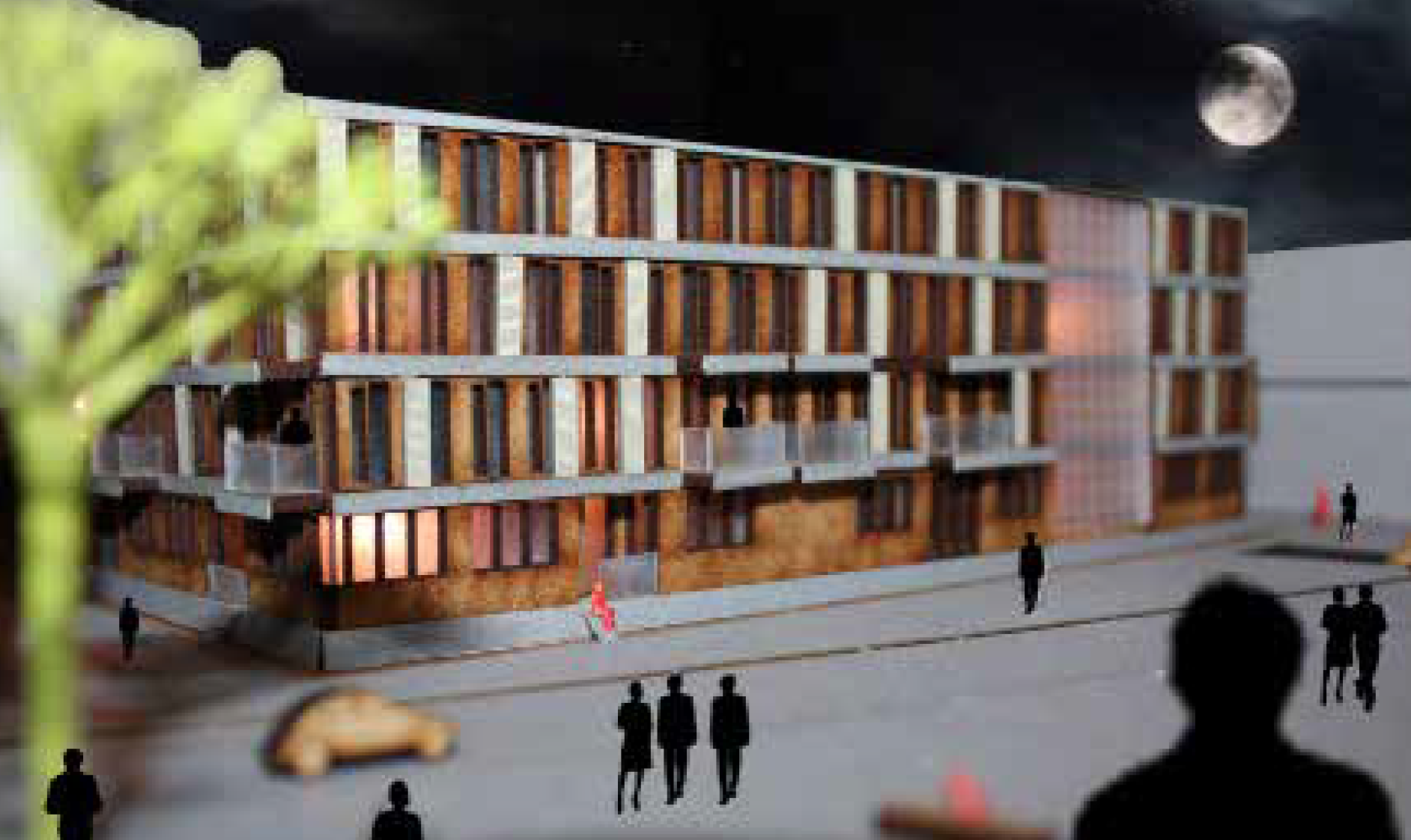 In 1940 the historic city is destroyed by a German bombardment. The whole center from Rotterdam burned only a few buildings are saved from the burning. The people from Rotterdam moved to the outer ring of the center. In 1955 Rotterdam was in a full reconstruction and become the working city. Rotterdam needed workers for the reconstruction and asked people around Europe to work in the harbour. In 1962 Rotterdam harbour was the largest port in the world. A lot of workers around the world came to Rotterdam. In the 1990 Rotterdam creates a skyline with several skyscrapers, the new buildings in the city were a model of modernity. The people who could afford moved in these apartments. These people leaved in the outer ring and came to the centrum. So well earned mostly high graduated people leave the outer ring and the old neighbourhoods become bad neighbourhoods, with a lot of workers with different ethnicity. These people have dissent in language and culture and therefore people segregate from each other. This segregation is visible at the location. The neighbourhoods are people with the same ethnicity and other ethnicities aren’t welcome. The neighbourhoods are private and also the open spaces are private and not public. The government has no money to invest in the neighbourhood and also the housing corporation were almost bankrupt and therefore also invest. So the concept is that the government disposals different building communities from different ethnicities to execute a project in the neighbourhood. The community gets the opportunity to build a block in a neighbourhood that isn’t located in their neighbourhood. So the neighbourhoods with different ethnicities will pixelate into blocks and after years the inhabitants will move and the pixilation will crimp to dwellings.

To expect movement in the block is because of the concept growth in the dwelling block. The dwellings are designed in a way that they can grow and therefore the value increases of the dwelling and the inhabitants will move to earn money.