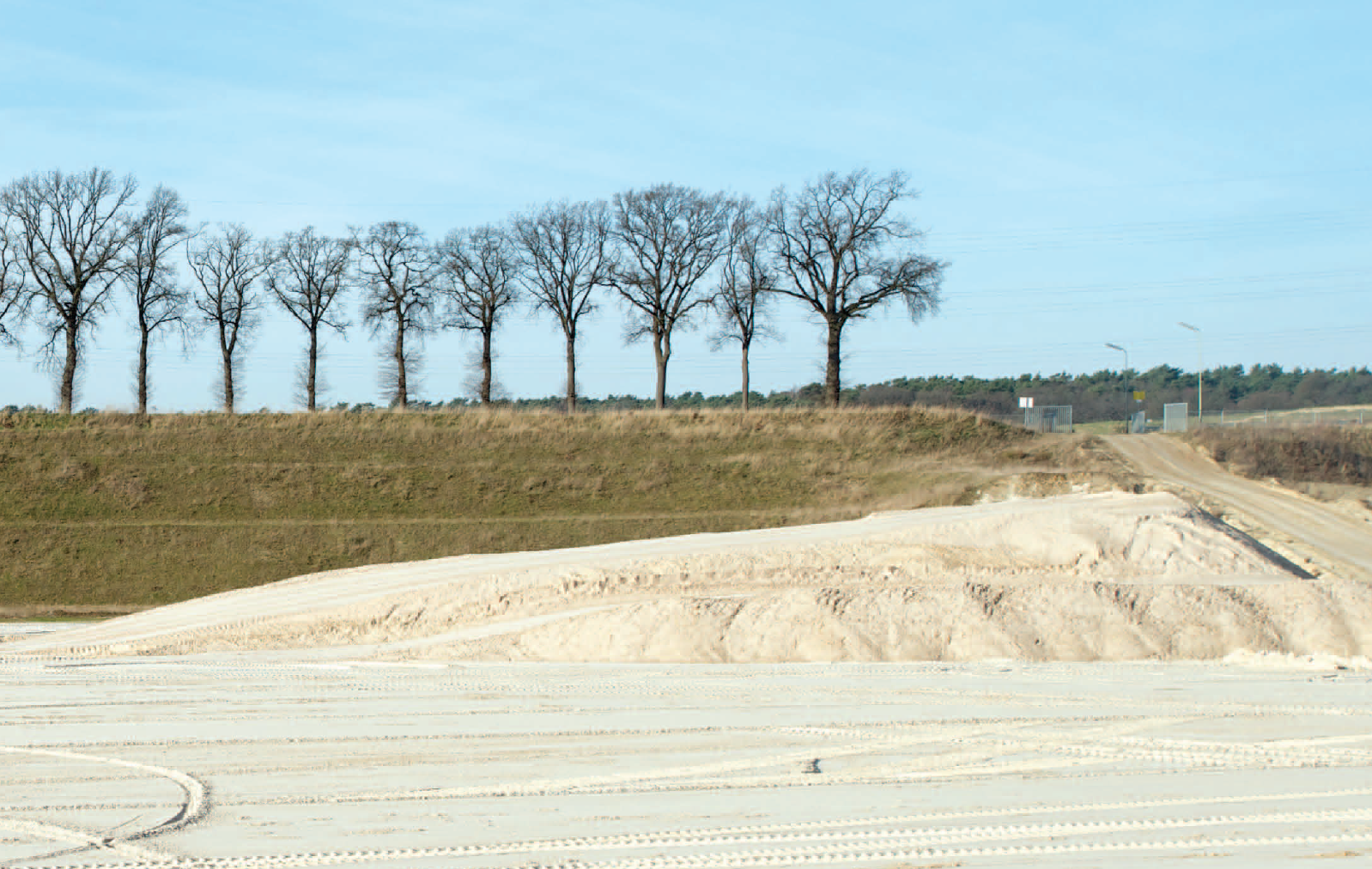 The current economy is a game, based on predictions, feelings and trends, with the welfare of the mass as a secondary goal after maximum profits for certain individuals. And the architect has not been innocent within is, grasping every opportunity to add something to the built environment which now is filled with structures that are empty, only used for speculation or merely waiting for some to pull the plug. Redefining our role is the first step in reclaiming our position as a relevant agent in the construction of the public realm.

With the proposed participation-society and the overly influential role of money in the construction of the urban realm as a background, the project tries to find a new role for architecture as an agent that helps to engage civil society in the (re-)construction of their public space and – facilities. To object this tendency the project tries to find an alternative way for architecture and the architect to participate in this process, while engaging the people that are living around the site.

Looking for a form of organization that might enable this process, the cooperative model as used in the Basque town of Mondragon grabbed my attention, and with this in mind the idea was to develop a re-interpretation to apply this to a site in Heerlen. The history as a mining colony, which still lives within the population, and the specific site that is being excavated for silicium (a valuable resource used to make glass, solar panels, ceramics etc.), are integrated in the project. On the one hand it re-interprets these modes of working together as it happened when the mines were open, but instead of mining it deals with the construction of an infrastructure that serves the inhabitants.

The design-goal was to create a Palais du Peuple, which is used as a catalyst for the inhabitants of the surrounding area to organize and start to develop and maintain their own public spaces and facilities. By conducting a literary and typological study of preceding “People’s Palaces” an idea is formed of how a space that could help communities form, organize, grow and so on. The different examples and their ideological background together form a basis of design principles to define a suitable People’s Palace, not only for the site but also in its contemporary condition.

By not designing a fixed entity, but rather a system that is able to grow and adapt itself over time according to the phases in which the development is at that moment, the building is able to be re-appropriated over time according to the needs at that moment. The implication of the design in the site, by using the excavation and the desolate state of the land as something to use rather then something a oppose, is another aspect of architecture that is vital. By studying the conditions under which something is built, and the techniques used in history to make this possible, you can use the context as a starting point for whichever direction you want to take it. Since the goal is to create a public building, made for and used by the inhabitants, engaging them to get involved in the building process is a valuable way to make it something that belongs to them.