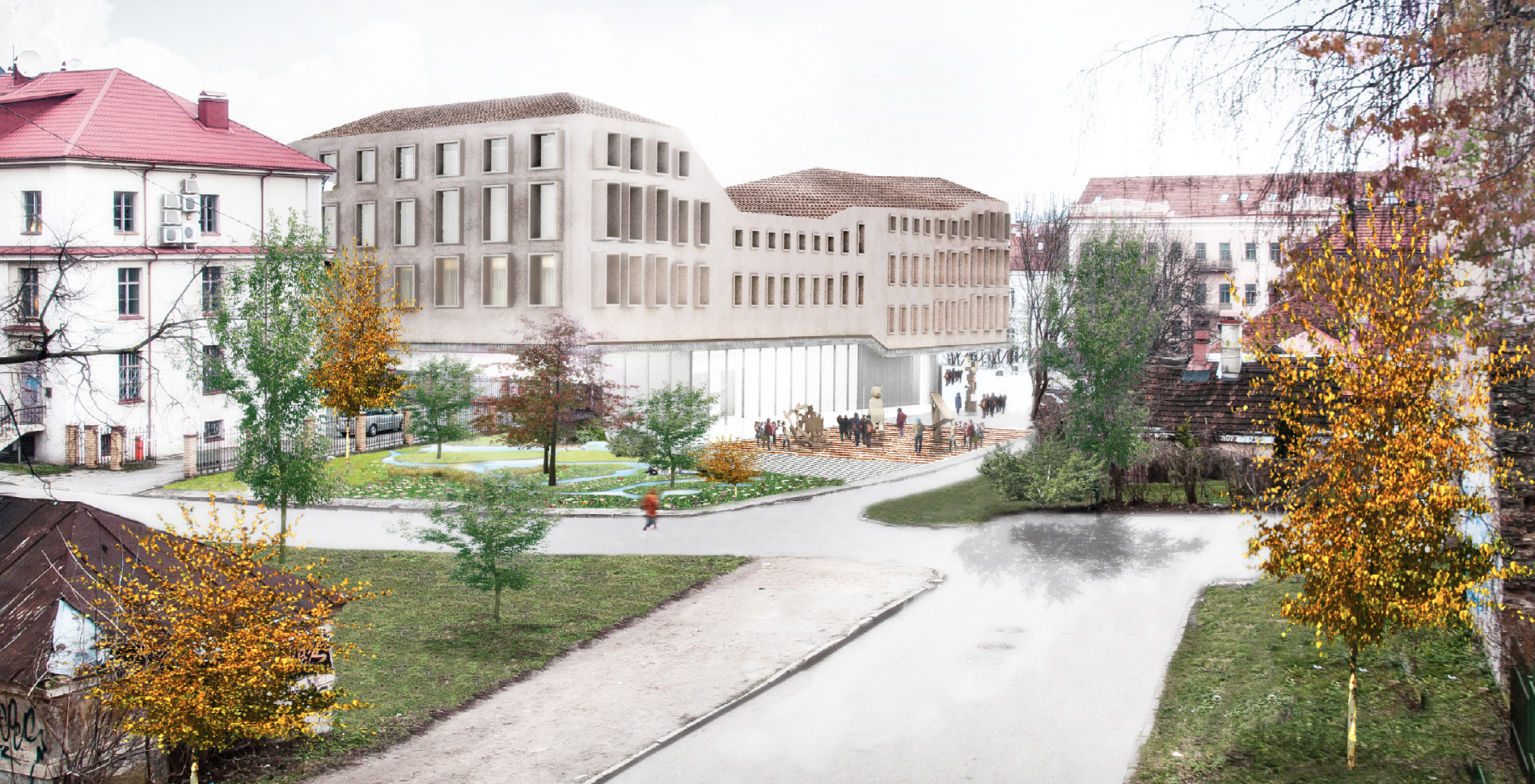 The practice of architecture has always been a function of politics, culture and economy; historically, architects served only those people or organizations who had power and money. Risky financial speculations were driven by a real estate bubble that relied on the production of spectacular, expensive buildings by the architecture industry. Spatial planning becomes capital and profit oriented with direct ties to corporate investors rather than to maintain urban life qualities for all societal levels. How does the mentioned affect Vilnius?

Many of the spatial design competitions for certain major developments in Vilnius end up being not realized for number of reasons:  lack of long-term visions for the city, poorly organized project financing, weak municipal administration, political short-sightedness, etc. Current planning system does not cover the medium levels of developments of districts or neighborhood scale (Juskevicius, 2008). Without coherent implementation of spatial design, issued either by Vilnius masterplan or other strategic designs, Vilnius itself can not cope with almost any of it’s spatial dilemmas.

In the momentum of outlined conclusions for regeneration strategy of unique soviet modernism in the area of Newtown, architectural competition for reviving Cinema of Lithuania appeared. In the year 2014 “LRN projects” and Lithuanian Union of Architects announced architectural – conceptual competition of “Lithuania” cinema theater. The program is administrative building with Modern Art Centre.  In relevance to my research questions and design aims, i decided to participate in the competition. This was done as a method to research current trends in treating soviet modernism and to suggest a real project proposal for the city, which derived from the research of this thesis.