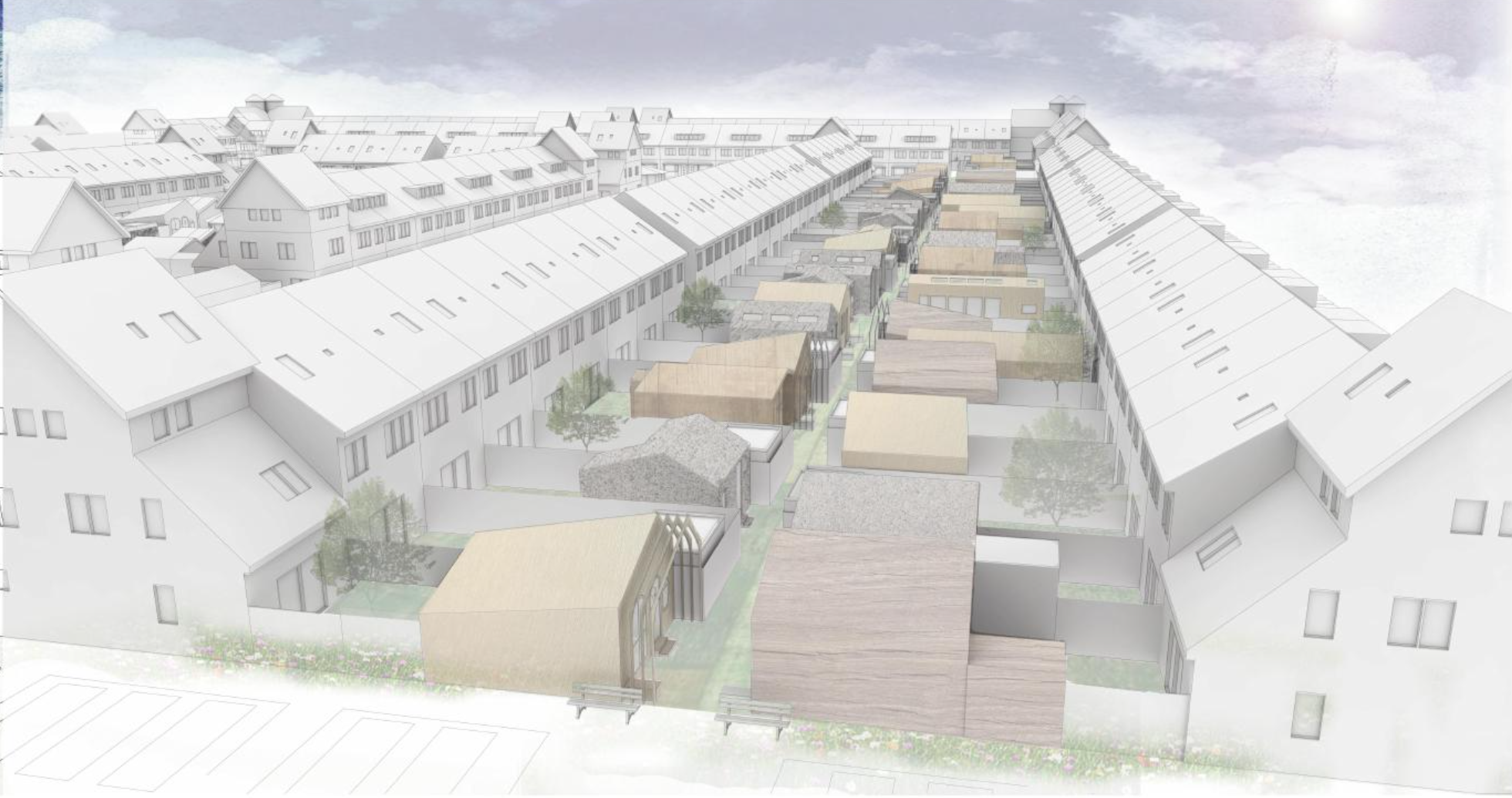 In the Netherlands we are dealing with a growing older population. In 2050 the ratio of pensionated versus working population, also known as the ‘grijze druk’, will be 1:1. This has implications for the current model of how we deal with the old. The Dutch tresory isn’t big enough to provide the necessery means for such a big group. Therefore the current government is changing the welfare model to prevent future impasse. Civillians are asked to take care of their parents again and for example the law for the “Algemene bijzondere ziektekosten” and will separate living and care.  Our building environment has to deal with the changing demographics and we need to provide, within the current urban context, new forms of living and care.

The issue of housing the elderly is not a new issue. Already after the second world it was on the political agenda. The old people were dependent on their familly to take care of them. When you were poor or had no familly the church or charity would provide the minimal means. Currently we can still find small courtyards homes ‘hofjes’ that had been build by Nobles to provide housing for the holy and the poor. With the first big elderly home on the Roetersstraat in Amsterdam the financial poor were mass housed. You were provided a bed a cupboard and if you were fit enough you had to work. Slowly with the emergence of geriatrie, the AOW housing of the old became not only a quantitative but also a qualititive question. How can we enjoy the last years of our live? Nowadays these qualitative housings have become economic models with endless waiting lists.