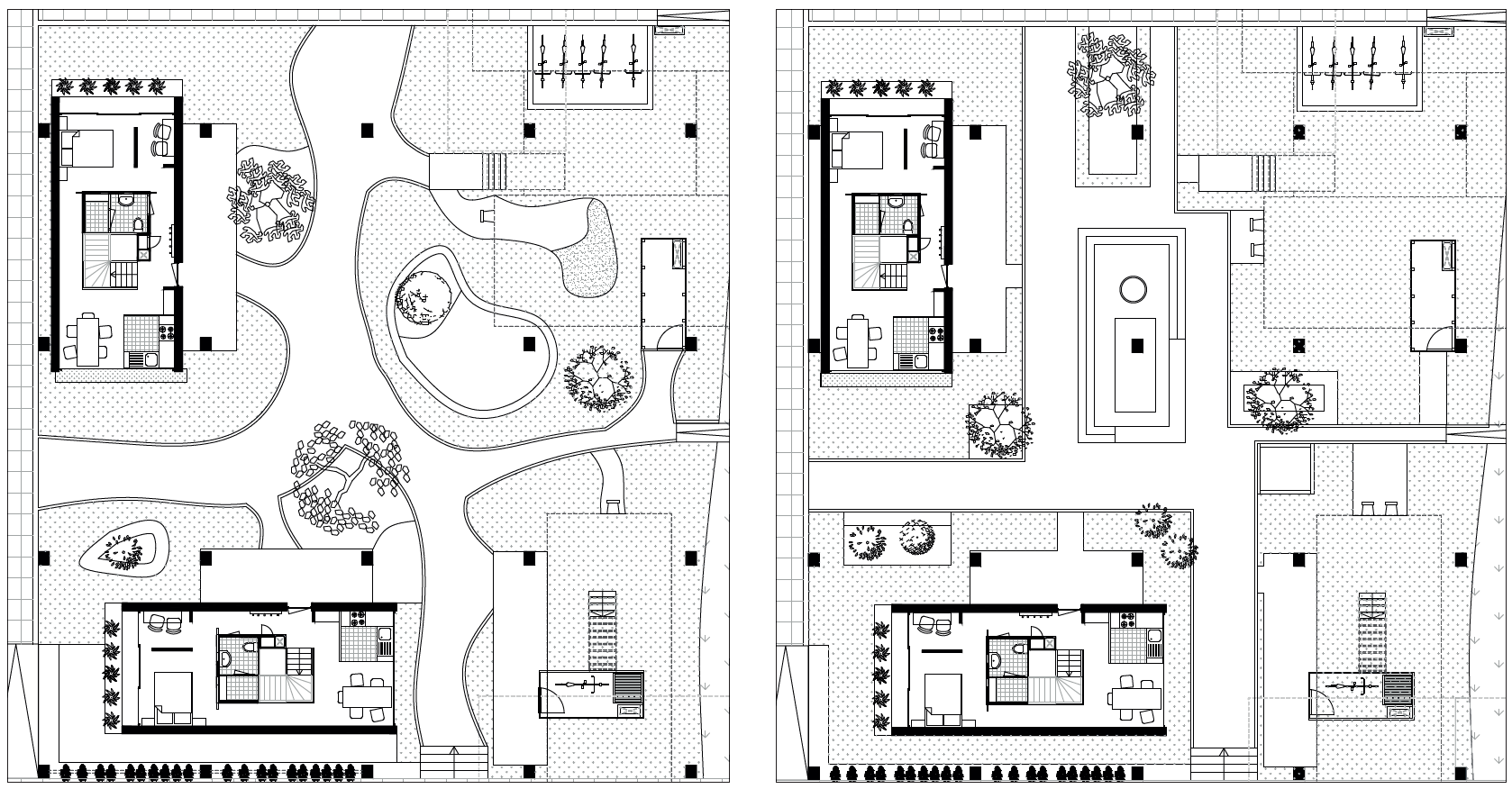 Within six years from now the Netherlands will change significantly. After decades of economic growth and decline, the labour force will decline as a result of the aging of the Dutch population. The decreasing labour force will result in less demand for office space. This is in itself not a problem, although the Netherlands now has an accumulation of vacant office space the size of about four times the country of Monaco. In the meantime parts of the Netherlands are shrinking demographically, especially at the periphery near the borders of the country and in the Southern provinces, whereas other parts of the country are booming, especially the Randstad. However, after 2020, the whole Netherlands will show a decrease in labour force. With a high demand in housing in a land filled with vacant office space this could be the first chance to accommodate the city’s housing needs within it’s borders instead of claiming and destroying acres of greenfield for new VINEX-like neighbourhoods.

Reality is, unfortunately, different. On the one hand companies, developers, architects and contracters are building new offices in the centres of the Randstad and on the other hand municipalities continue to re-allocate acres of farm and woodland to house their inhabitants. Politics, money and land policy propels this process.

This thesis challenges this system and proposes a strategy that takes advantage of the now useless vacant office space. Furthermore, it shows that with less investment than needed to reclaim acres of green-fields, the Netherlands can house it’s inhabitants without loosing the much sought quality of living in a new house with a garden.

To analyse the current short-sightedness of planning in the Netherlands, the municipality of Rijswijk was selected as a case study. With the mono-functional business park the Plaspoelpolder and the plans to build a new neighbourhood for 3500 homes 1 km away from the business park, it provided a perfect case study. Through a multi-disciplinary approach a (spatial) strategy was developed that focuses on the rejection of Rijswijk-Buiten, the reuse of the load-bearing structures of vacant office buildings and the potential living quality of the dwellings that can be constructed within these vacant structures. The aim is to provide a different perspective on how Dutch municipalities can cope with the question of housing and, when and where they exist, with the (spatial) problems of vacancy in office space.