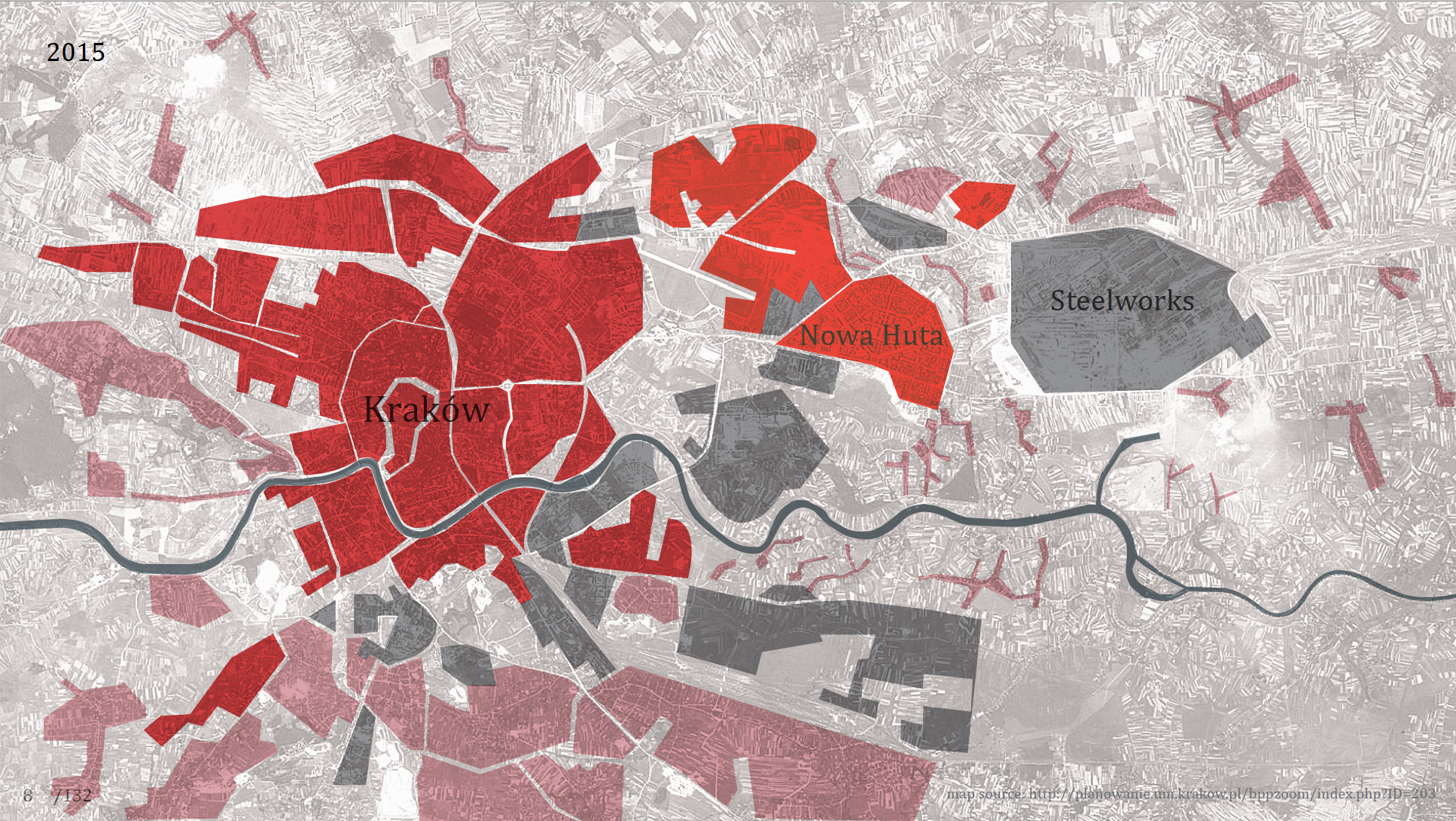 PLAN B – CIRCULAR ECONOMY IN THE CITY OF THE LOOPS

The model of a western democracy whereas politicians buy votes by enlarging debt of a country becomes strained. The specter of bankruptcy and failure of the economic system in Europe is an important issue to be undertaken. Facing the accounting liquidity of a certain country under the crisis hampers trade exchange and reveals weakness of the global model of economy. A self-sufficiency utopia is being born.

Linear aspect of the economy: production in one place, consumption and waste in another keeps the system working, harming environment and causing huge disproportions of the wealth on the globe. What if we reverse this situation to more aware, circular cycle of production and consumption?

So called, circular economy, tries to answer the question of responsible cycles of products flow. A factory realeasing a product or a service together with users, shall take the responsibility of its „after-life”. Recycling, refurbishing, renewing, repairing, upcycling, downcycling are desireable, since circular economy throw away the idea of „waste”.

The master project proposes several strategies that focus on dealing with problems internally, without large external funds. The design assumptions base on urban mining, industrial ecology, circular economy, enhancing local identity and environment reclamation. The utopia begins with the question of demographics of Poland. According to official projections, until 2050, population of Poland will decrease by 20%. It affects to the vast post-socialist housing areas at first. The project scenario tries to take it as an advantage in multiple way: to use stored material for new development, to purify urban tissue of Nowa Huta and to create continous ribbons of greenery filled with recreational, sanitary and leisure functions. The process lasts for about 35 years and provides substance for further changes.